Ronald Chadwick is currently Deputy Chairman (Membership & Fundraising). He attended first hustings in 1959 as a schoolboy when Harold Macmillan was leader of Conservatives and then on leaving school in East Anglia he moved to Swindon in 1962. Ron joined the Young Conservatives in 1966, he was the Chairman of Swindon Young Conservatives. Ron has helped in all the Elections seeing Swindon go Blue in 1983. He then got involved in the William Pitt Breakfast Club. 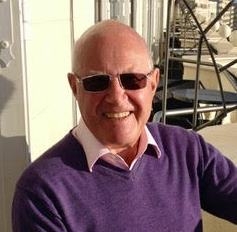