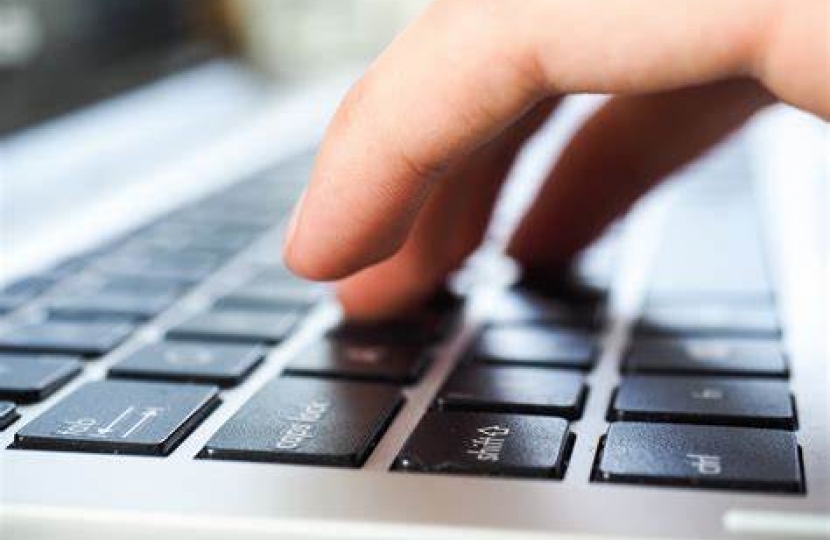 So far, the Government has donated over 200,000 laptops through the ongoing “Get Help With Technology” Scheme. However, there are still children here in Swindon who are without a laptop or having to share a laptop between several siblings, which makes home schooling more difficult.

Both MPs have joined forces and are asking IT Technicians who are willing to volunteer to fix laptops to come forward, as well as calling for donations of laptops, which are not being used, or need fixing.

“The Government have been doing an excellent job with the ‘Get Help With Technology Scheme’ and we would like to support their efforts on a local level here in Swindon.

“We are calling for local businesses and members of the public to help with this campaign, so that we can make life a little easier with home schooling for children, parents and teachers here in the town.”

Residents and local businesses in South Swindon who would like to donate laptops or volunteer their IT skills are asked to get in touch with Robert Buckland MP by emailing robert.buckland.mp@parliament.uk

Residents and local businesses in South Swindon who would like to help with this campaign are asked to contact Justin Tomlinson MP by emailing justin.tomlinson.mp@parliament.uk