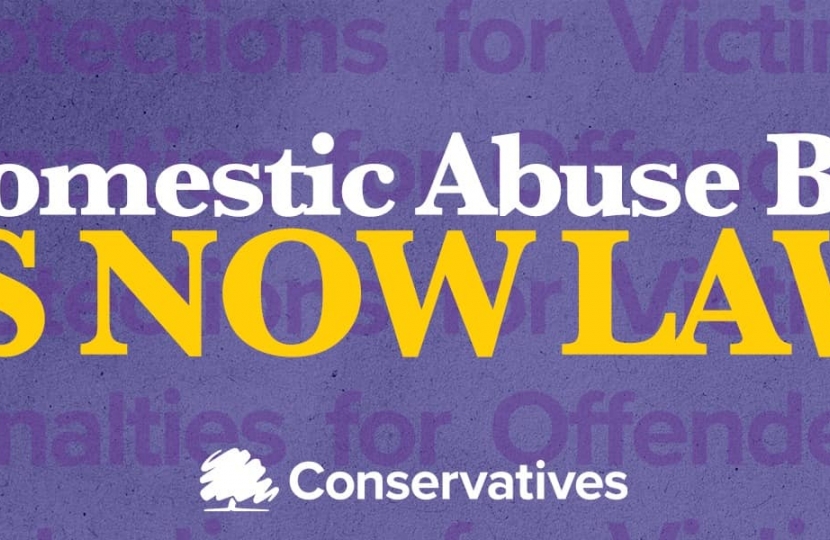 Here in Swindon, we have many brilliant local organisations and businesses who have worked extremely hard throughout the pandemic, often in extremely difficult circumstances, often going above and beyond to support our local community. I am glad that our Government has stepped in to help throughout the pandemic, supporting those organisations by providing a range of packages worth around £82 million through grants and business rate reliefs for example.

I am also pleased that the Government has announced a new award scheme to celebrate those who have been playing a leading role in communities across the country. The Levelling Up Goals Awards recognise those people and organisations that are committed to boosting opportunity and helping to level up the UK in the wake of COVID-19.

It was extremely difficult to decide who to nominate here in South Swindon, where we are extremely lucky to have so many exceptional organisations. I would like to offer my congratulations to The Dorcan Academy, Westlea Primary School, local charities Inner Flame and SMASH, Swindon Housing Company, Excalibur Communications and SP Computers who have all been nominated for Levelling Up Awards.

In my role as Justice Secretary during this first Parliamentary session since the election, I have worked hard to ensure that no less than seven measures became law, including two Counter Terrorism Bills, the Domestic Abuse Bill, Helen’s Law, Divorce reform and Sentencing Code, as well as the Private International Law Bill.

New Counter Terrorism laws will force dangerous terrorist offenders who receive extended determinate sentences to serve the whole time behind bars and ensure those convicted of serious offences such as preparing acts of terrorism or directing a terrorist organisation spend a mandatory minimum of fourteen years in prison. It will also overhaul the terrorist licensing regime, doubling the number of specialist counter-terrorism probation officers. More support has also been made available to victims of terrorism, along with additional government funding to ensure that more victims get the support and advice they need, faster.

Helen’s Law makes it clear that those responsible for assessing the risk posed by murderers and evil sexual offenders who refuse to disclose information about their victims must take that fully into account when considering potential release.

It is vital that judges have complete clarity when sentencing and the public have total confidence the law will be applied correctly. The new Sentencing Code will simplify the statute book, reduce errors, and ensure a better understanding of the sentencing process.

The Code will bring the sentencing procedural law that courts rely on into one place, with a clear and logical structure, making it more accessible for the public, judiciary and practitioners. This includes a ‘clean sweep’ of sentencing procedural law, to allow for all offenders convicted after the Sentencing Code comes into force to be sentenced according to the most up to date law, irrespective of when they committed the offence.

New updated Divorce Laws will help to reduce hostility and conflict between parents at this difficult time, which can leave their mark on children and damage their life chances.

Finally, the Private International Law will provide a blueprint for maintaining Britain’s status as a leading global jurisdiction for businesses to operate in, by giving them the legal certainty they need. It will also ensure that consumers and families have access to the most effective ways of resolving disputes in an ever-more globalised world.

These agreements provide vital protections to UK businesses, individuals and families looking to live, work, travel and trade across borders. We can now enjoy the freedom of being able to strike and implement our own Private International Law deals, ensuring they continue to have the interests of UK citizens at heart.