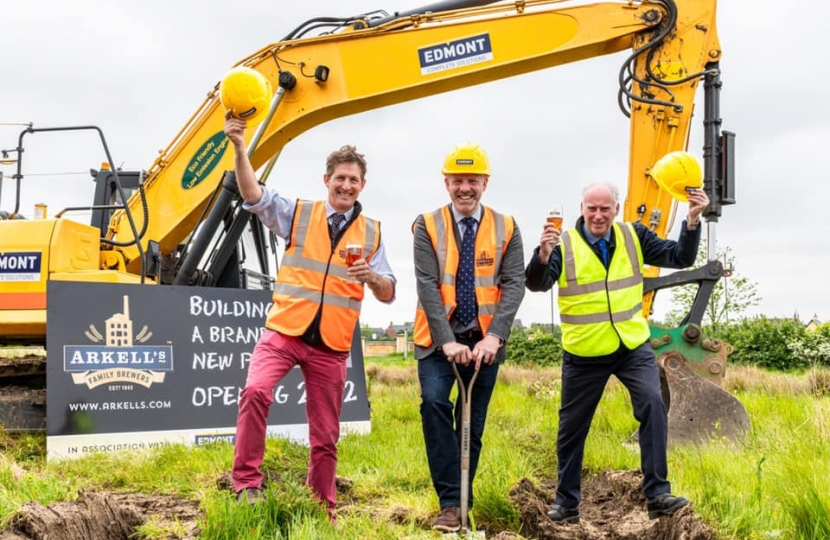 Construction has begun on the new Arkell’s Brewery pub at Tadpole Garden Village.

To mark the occasion North Swindon MP Justin Tomlinson was invited to break the ground and put in the first spade into the earth to kick off the project.

The new pub will be named The Strawberry Thief after a print by famous textile designer William Morris, and will be Arkell’s first new pub in nearly 20 years.

Justin Tomlinson said: “I'm incredibly proud to put the Arkell's spade into the ground. Having represented this area for 21 years as a councillor and MP, I know how excited the Tadpole community is about this wonderful new facility.

"It's a huge vote of confidence in Swindon from Arkell's following the unprecedented challenging times - particularly for the hospitality industry - and they know it will be a popular and well-used community facility when it's built.” 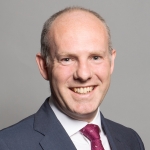 Justin Tomlinson was first elected as the Member of Parliament for North Swindon in 2010. He was born in Blackburn in 1976 before moving to Kidderminster where he spent his childhood.